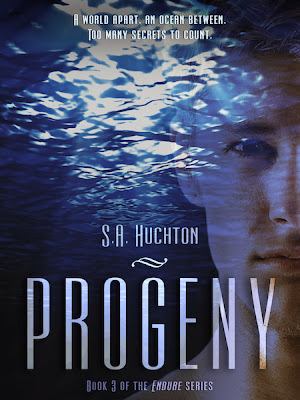 Heartbroken over Lydia's unexplained departure, Daniel Brewer is barely functional. When she left the Endure, she took everything important with her: his purpose, his heart, his reason for breathing. Daniel's convinced Nick Miller has the answers to his questions, but Dr. Gorgeous isn't talking.

A world away, Dr. Lydia Ashley struggles with her choices and mistakes. With one small discovery, everything she thought was true is shattered in an instant.

The buried secrets of the Maven Initiative surface.

No one is safe.

And Daniel and Lydia must both decide exactly how far they'll go for love.

Info on the other two books in the series: 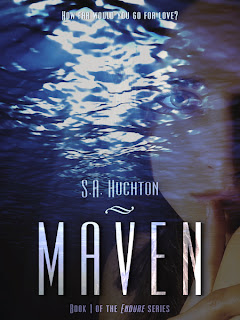 How far would you go for love? Since losing her parents at 14, young prodigy Dr. Lydia Ashley has focused on one thing: an appointment on the Deep Water Research Command Endure. Now 21, she’s about to realize that dream, but nothing is how she imagined it would be. Her transitional sponsor forgets her, her new lab is in complete chaos, and, as if that weren’t enough, she’s about to discover something so horrific it could potentially destroy all life on the planet.  Daniel Brewer, a noted playboy and genius in his own right, may be exactly what she needs… Or he may make everything worse. Has she finally found a puzzle she can’t solve? 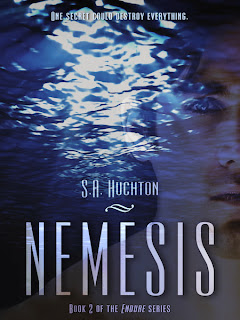 Tech genius Daniel Brewer isn't the only one with a romantic history. Already weighed down with the impossible problem of the Maven Initiative's plans for world domination and disaster, Dr. Lydia Ashley is finding it more and more difficult to keep things in balance. With an old flame reappearing and the schemes of a vindictive new rival thrown into the mix, her hopes for a life with Daniel may be on the brink of annihilation.  When Lydia's past is brought to light, one big secret could destroy everything.

a Rafflecopter giveaway
Posted by Mindy at 9:53 AM 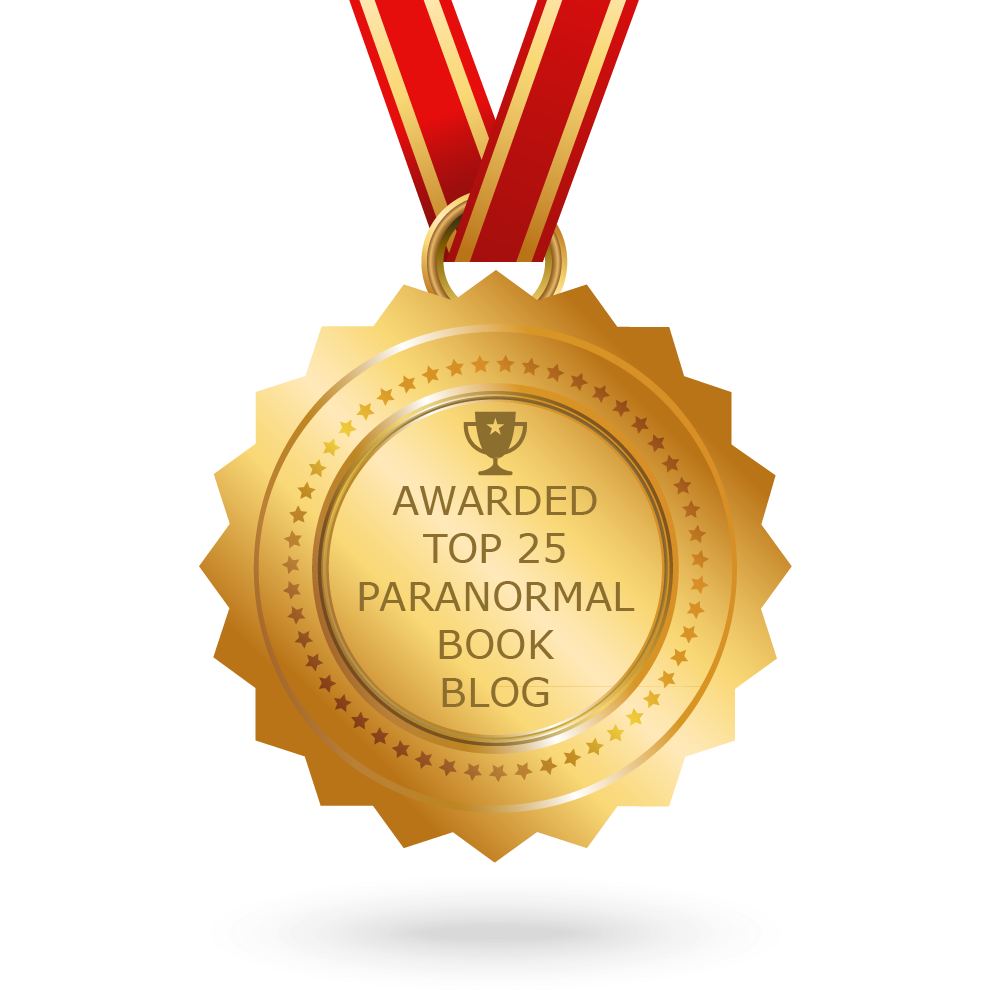 Hello paranormal fans!!  I am excited to be a part of this event. I am "fostering" an author this week! I am basically pimpi...

The Desolace Series by Lucian Barnes

I am a Beatnik Ninja 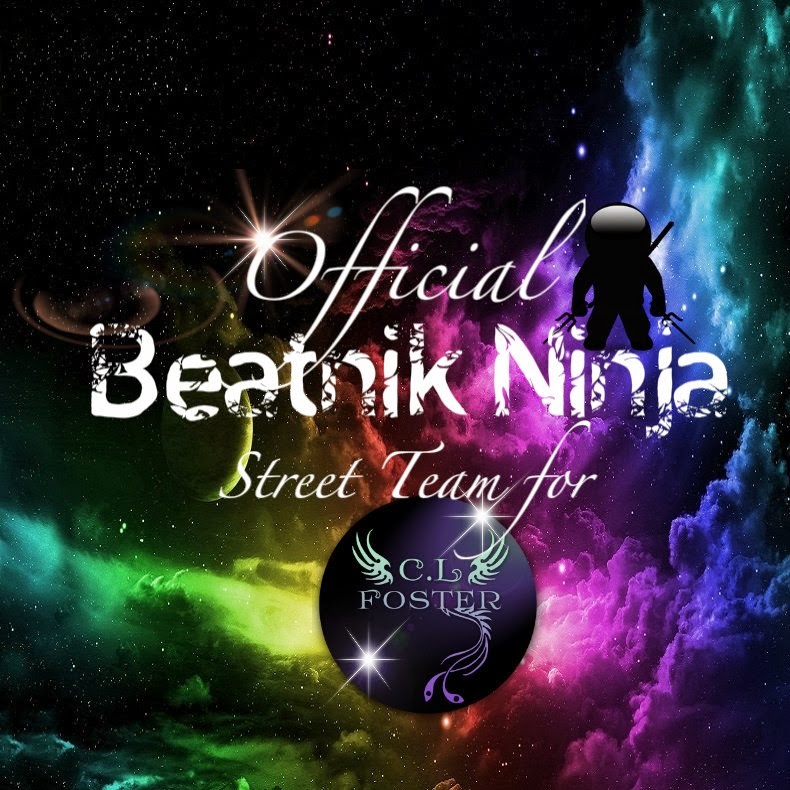